What You Need to Know to Get Started: The Basics of Cancer Immunotherapy 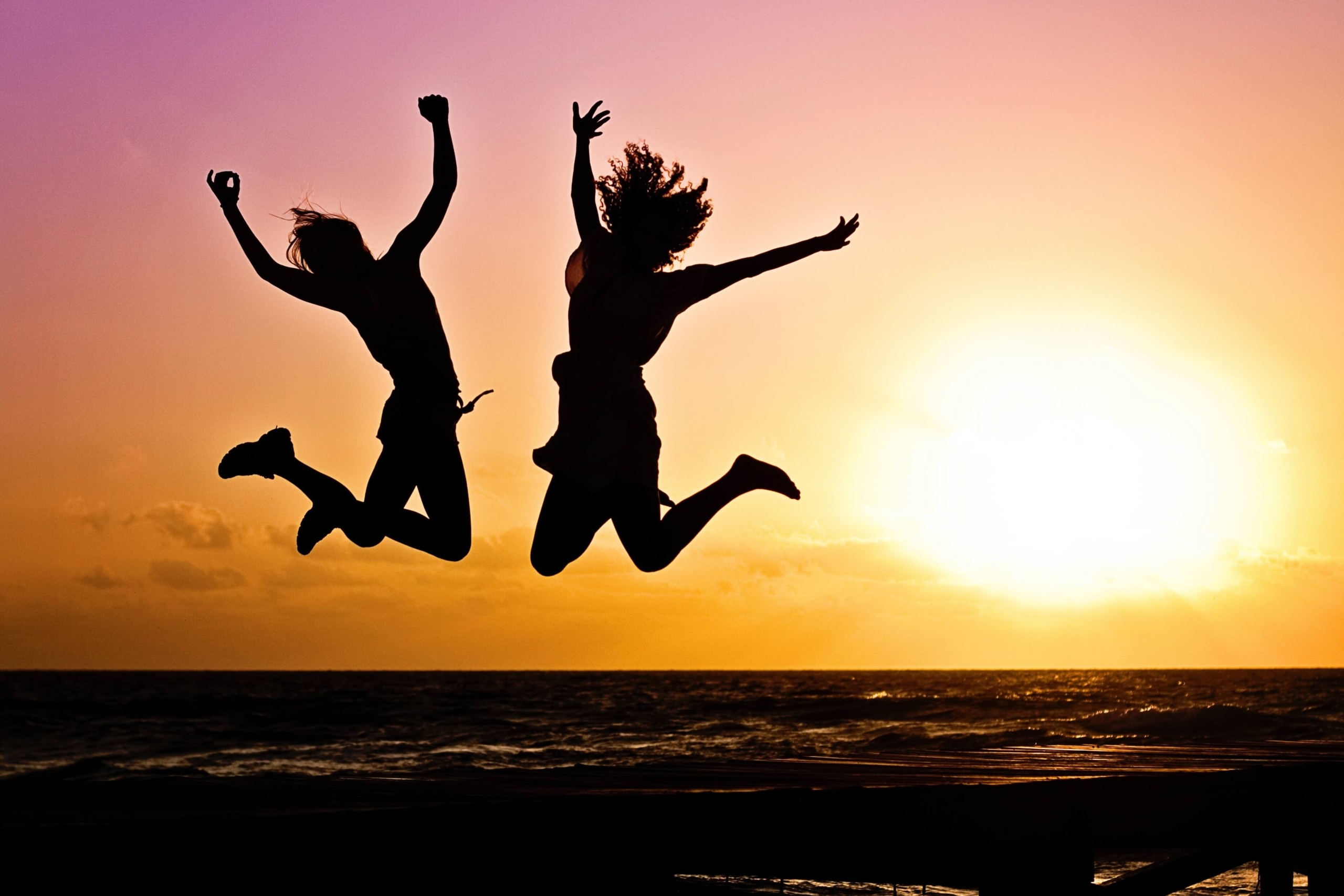 “In essence, as powerful as the immune system is, cancer  has been even more intelligent. It is not just the fact that the  immune system fails to recognize cancer that has made cancer  so challenging to treat effectively, but also the fact that cancer  is actively able to avoid the immune system.
In simple terms, you can think of the immune system  as having two main divisions, one designed to attack  harmful foreign substances and the other to protect against  an overzealous immune response, acting as defense against  “autoimmunity”—the process of immune cells misperceiving  cells in the body as foreign invaders and attacking them by  mistake. I stress this again because it is important: The division
designed to protect the body from a mistaken immune attack  is known as the regulatory immune system. The regulatory  immune system is obviously critical to reduce the risk of  autoimmune diseases which arise when the immune system  thinks the body’s own cells are foreign ones and must be  destroyed. The regulatory immune system helps prevent these  mistaken attacks on the body’s own cells. You can think of  the protective, regulatory side of the immune system as being  the “brakes” and the attacking side as being the “gas pedal.”  No matter how much you push the gas, if the brakes are fully  applied you will go nowhere. Unfortunately, what that means  when it comes to cancer is that the regulatory portion of the  immune system prevents the rest of the immune system from  attacking cancer cells because those cells are masquerading  as normal, natural cells that belong there. Thus, failing to  recognize the cancer cells for what they are, the regulatory  immune system is an important protector of cancer.
Despite these challenges, the concept of teaching the  immune system to recognize cancer and destroy it has seemed  like the best chance to create a cure in a high percentage of  cancer patients. The immune system has its own intelligence  and it has memory, both of which are crucial to seek out  and kill cancer. A good immune response recognizes many  targets on a cancer, so-called cancer antigens, making it  harder for the cancer to hide. This is the weakness with some  of the one-dimensional treatments, which includes some  vaccines and original versions of CAR-T, which generally  target one antigen. Later in this book, I will discuss in more  detail how intra-tumoral immunotherapy, the injection of  immunotherapy directly into a cancer, may be a good solution  to this problem.”

In order to read more you can download a free copy of my book in the following link
https://williamscancerinstitute.com/the-immunotherapy-revolution/

Typically your health insurance will not cover the costs of the drugs without...
Scroll to top
Translate »