CAN ASPIRIN EXTEND YOUR LIFE? 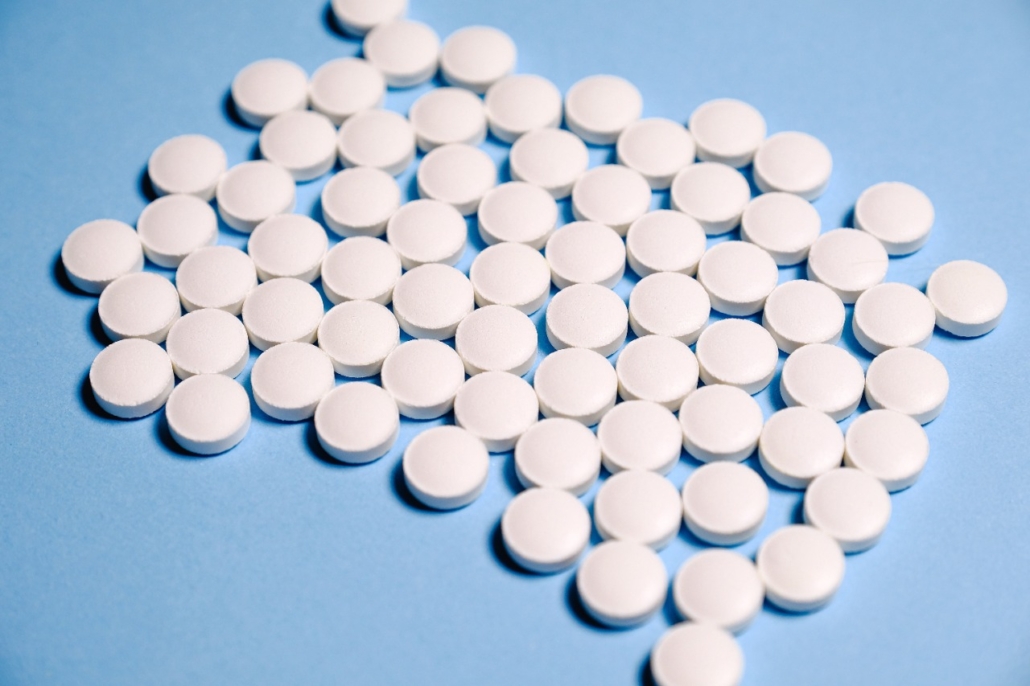 Studies in the last two decades have suggested that the regular use of aspirin can have another important benefit: lowering the risk of suffering some types of cancer or dying because of them. In addition, to being an analgesic, anti-inflammatory and antipyretic, it helps, according to research, to prevent the heart attack and stroke, it also reduces mortality from cardiovascular disease, reduces the risk of depression in older people, fights arthritis and rheumatic fever, prevents the formation of clots. Moreover, it is recommended in patients with retinopathy. Also, the list is longer thanks to its beneficial role in cancer.

According to the researchers, “aspirin has been proposed as a treatment to reduce cancer mortality because it can slow the growth of the disease through the inhibition of cyclooxygenase 2, which promotes inflammation and cell proliferation, and platelet aggregation, which can delay the metastatic spread of cancer.

Aspirin may slow this spread of cancer cells through inhibition of platelet aggregation, in other words, the use of aspirin seems to reduce the risk of colorectal cancers that produce large amounts of COX-2.

It is said that aspirin causes bleeding in the intestinal tract and in the brain; although, as a matter of fact, this has not been proven. The proven benefits of this drug go beyond than this hypothesis, but so far no study has observed an increased risk of serious bleeding or a threat to patients life, but, in the same way, patients should first consult their doctors about the suitability for starting its consumption, especially patients diagnosed with cancer, who should talk to their doctors to be evaluated and see the possibility of taking low-dose aspirin as part of their antitumor treatment.

THE KETO OR KETOGENIC DIET CAN POTENTIALIZE IMMUNOTHERAPY TREATMENT AGAINST...

WHY IT IS IMPORTANT TO TAKE CARE OF YOUR NUTRITION TO IMPROVE THE INTESTINAL...
Scroll to top
Translate »