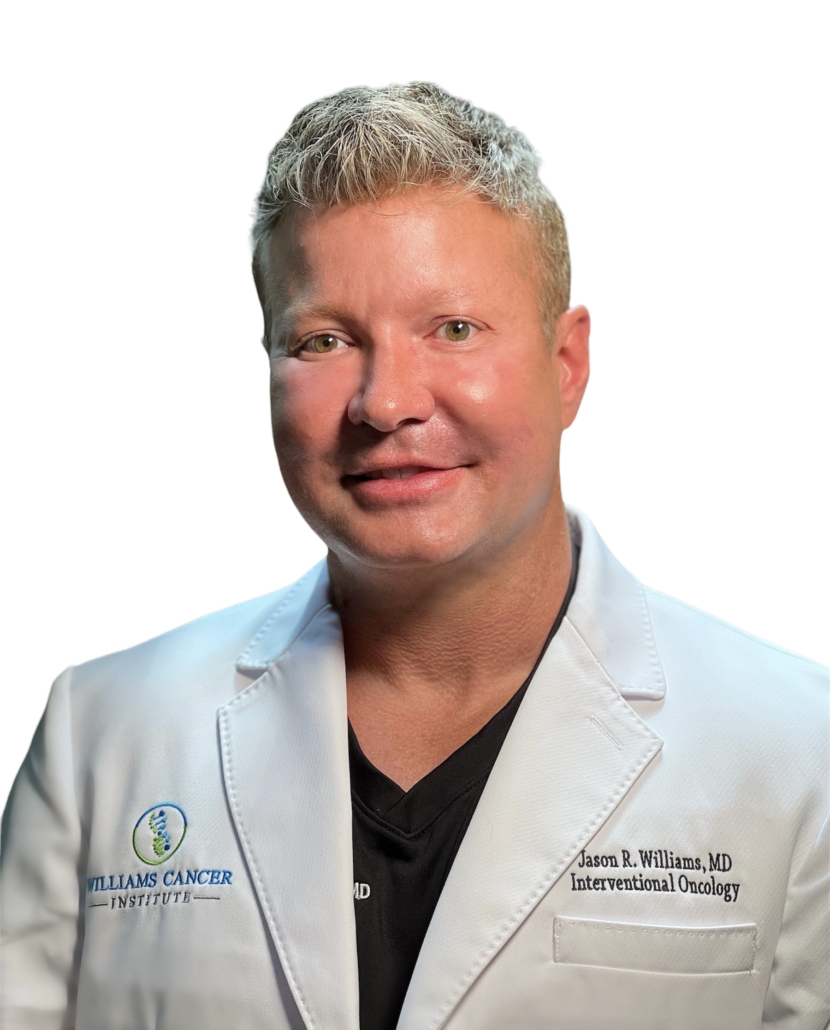 Jason R. Williams is a medical doctor, board-certified radiologist, image-guided cancer specialist, researcher, and professor. He is one of the pioneers of immunotherapy, specializing in intra-tumoral interventions. He performed the world’s first ablation procedure and implemented an intra-tumoral injection of a specific combination of immunotherapy agents, thus leveraging the actual process of ablation as an immunotherapy agent itself. Since then, he has performed thousands of procedures many of them “first in human” in multiple areas of ablation and cryoablation therapies.

Dr. Williams is the Director of Interventional Oncology and Immunotherapy at the Williams Cancer Institute, where he has been advancing the use of intra-tumoral immunotherapy. He is also an adjunct professor at Case Western Reserve University in Cleveland, Ohio, where he is helping to further cutting-edge research. In addition, he is actively involved in private research combining numerous different immunotherapy agents for image-guided intra-tumoral injection covering almost all cancer types. He and his wife, Stefanya Williams live between Fort Lauderdale and Mexico City. To learn more about Dr. Williams and his clinic, visit www.WilliamsCancerInstitute.com.

Dr Williams started doing ablation in the early 2000s in his university. Then the need of creating an institute started to become more evident, but the process was not easy. Williams Cancer Institute started in a difficult time because there was lack of approval, lack of insurance coverage and the hospitals were not receptive. In 2014, we started doing procedures mainly in the US. Our facilities were in florida, atlanta and lately in Southern California where we then decided to move to Mexico and eventually, to mexico City. Williams Cancer Institute was called Image Guided Cancer Specialist at that moment. It was at the same time when Dr. Williams was writing our book The Immunotherapy Revolution. It ultimately changed to Williams Cancer Institute and now we have 3 facilities in between Mexico and the US, having the best team ready to save cancer patients’ lives. We´re also looking to keep growing and we hope to get more facilities around the world, someday we want to achieve the dream of Dr. Williams to see cancer become a distant memory from the past.

Dr. Carlos A. Vargas, with 19 years of experience in both diagnostic studies and image-guided interventional procedures, board certificated by the College of Radiology and Imaging of Mexico City.

He graduated from the medical school at La Salle University in Mexico City in 1998 and has specialized in Radiology and Imaging in 2000.

Since 2003 he had been practicing diagnostic and interventional radiology. He has a master’s degree in hospital administration. He also has interest in teaching with more than 15 years experience in undergraduate courses at private universities as La Salle and Anahuac Universities.

He has been chief of radiology departments in several private hospitals in Mexico City such as San Angel Inn Chapultepec and Diomed.

For 7 years have been working directly with Dr. Jason R. Williams in the treatment of cancer patients through cryoablation and image-guided intratumoral therapies.

Co-author in several publications in the field of interventional radiology such as: 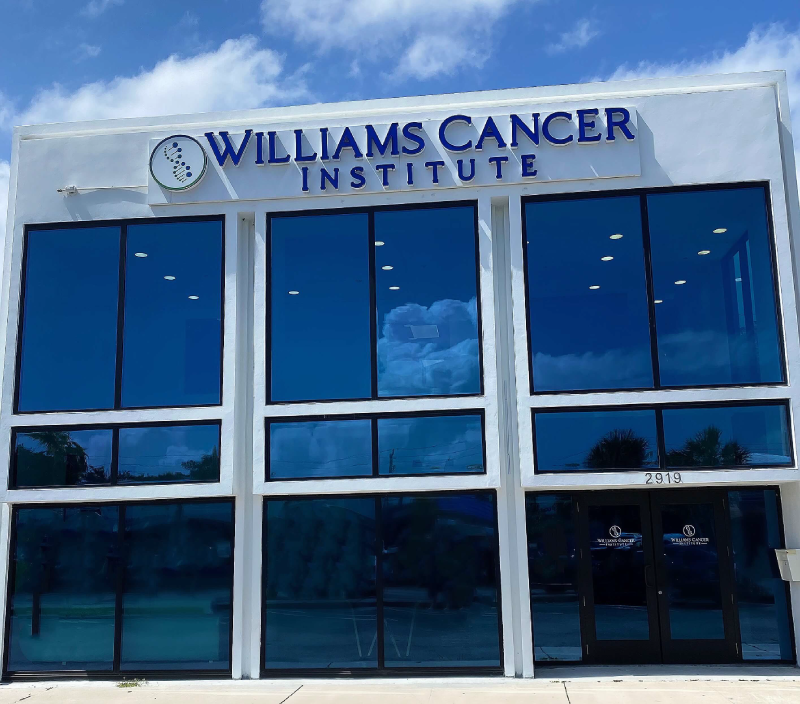 Committed to further advance research in intra-tumoral immunotherapy and help those who are struggling financially to cover medical care, Dr. Williams is donating all proceeds from the book “The Immunotherapy Revolution” to the Williams Cancer Foundation. For more information on this non-profit organization, please visit www.WilliamsCancerFoundation.org.

Are You a Candidate?

To determine if you are a candidate for one of our cancer treatment procedures, please contact 1-954-530-4606. We will need to see copies of the most recent medical records and imaging studies. We provide a review of these records at no cost; however, please do not send original documents as they will not be returned.